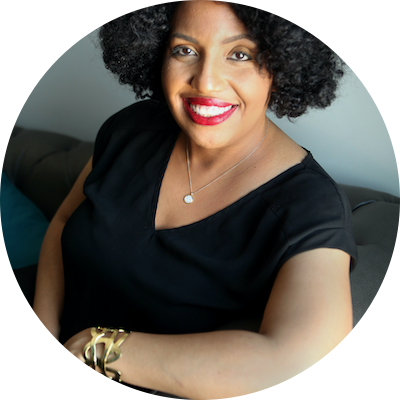 Kellye Garrett is the acclaimed author of the upcoming Like A Sister (Mulholland Books) suspense novel in which no one bats an eye when a disgraced reality TV star is found dead in the Bronx—except her estranged half-sister, whose refusal to believe the official story leads her on an increasingly dangerous search for the truth.

She’s also the author of the Detective by Day mysteries about a semi-famous, mega-broke black actress who takes on the deadliest role of her life: Private Detective. The first, Hollywood Homicide, won the Agatha, Anthony, Lefty and Independent Publisher “IPPY” awards for best first novel and was named one of BookBub’s Top 100 Crime Novels of All Time. The second, Hollywood Ending, was featured on the TODAY show’s Best Summer Reads of 2019 and was nominated for both Anthony and Lefty awards. Prior to writing novels, Kellye spent eight years working in Hollywood, including a stint writing for Cold Case. She currently serves on the Board of Directors for Sisters in Crime and is a co-founder of Crime Writers of Color. 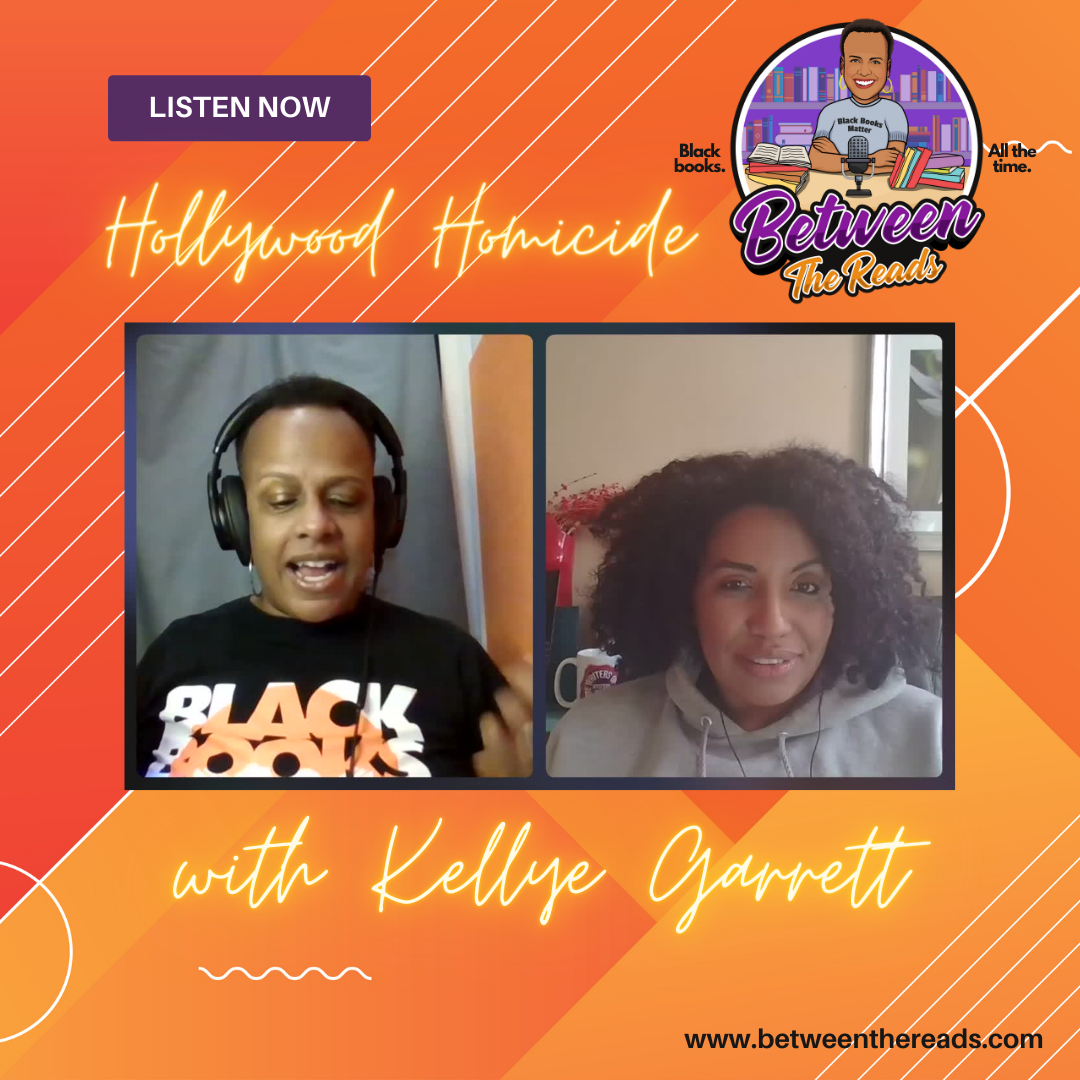 In this episode, I speak with author Kellye Garrett about her novel Hollywood Homicide. We talk about her inspiration for the nov…