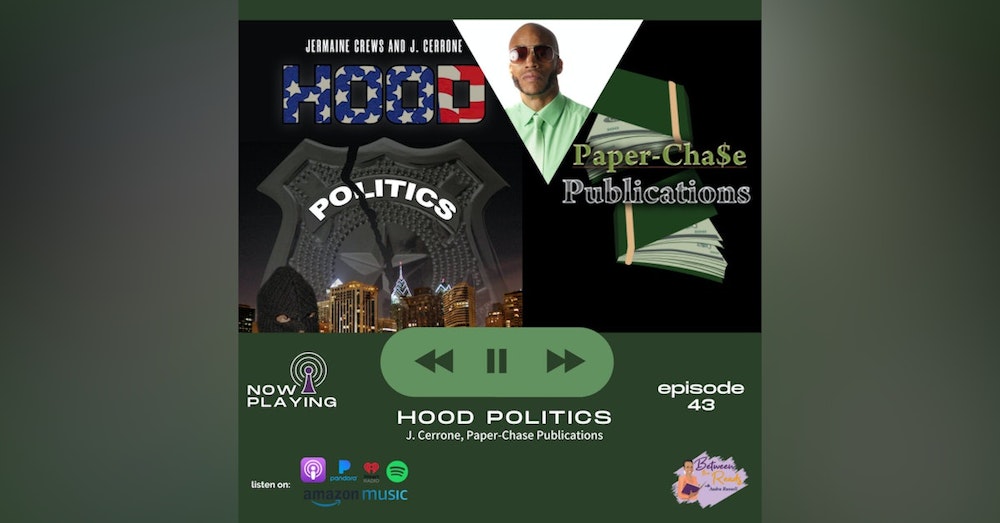 J. Cerrone Smith is a native of the city of Philadelphia, Pennsylvania, with roots in the south side of Chicago, Illinois, and Harlem, New York City. He specializes in urban literature that doesn’t glorify street life, but rather cautions against it. In 2013, he began his writing career in earnest with the founding of Paper-Chase Publications, an independent publishing company. His writing career has continued to this day. Illegal Life: A North Philly Story was the debut release from his company, which was followed by “Illegal Life: A North Philly Story Reloaded,” "Illegal Life II: Carl's Revenge," “Suicide Tuesday,” “The Prodigal Son: Book One,” “Hood Politics,” co-authored with Jermaine Crews, and Supreme, co-authored with Derrick “Premo” Riddick.

Jay and I talk about his plans for the Hood Politics trilogy, his latest projects, and his writing mentor program, Do For Self.

So grab your favorite beverage, sit back, and enjoy!

There's a lot going on this year with the podcast. Subscribe to get all the tea!

Email has been submitted.