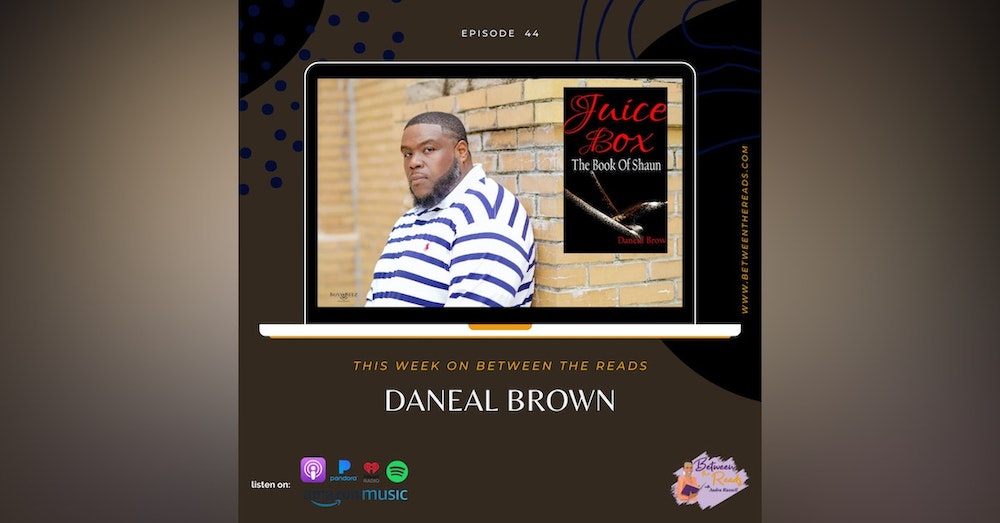 Daneal Brown has been creative all of his life, but he didn’t start focusing his creativity on writing until he began attending high school in Atlanta, GA. His writing started out as poetry, which later became raps. Being a huge rap music fan, Daneal tried his hands at many rap styles, but storytelling became his signature style.

One day Daneal was scrolling down his Facebook timeline and saw a post that dared him to write a short description of the picture. This brought back his love for writing, and his ability to create something from nothing grew.  His first book, Juice Box, debuted in August 2018.

We talk about his book, Juice Box, what it's like to be a Black man who writes erotica, and his soon-to-be-released book, Mischief Island.

So grab your favorite beverage, sit back, and prepare to be entertained!

There's a lot going on this year with the podcast. Subscribe to get all the tea!

Email has been submitted.